The local history behind the show: 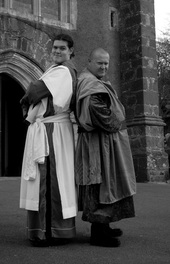 Previously, in November 1283, a dispute at Exeter Cathedral had come to a head and resulted in the murder of the Cathedrals precentor, Walter Lechlade (previously the Vicar Choral at Wells Cathedral). For some time a dispute had raged as to who should become Dean of the cathedral, with John Pycot wishing to be elected, while the Bishop, Peter Quinil, was reluctant.

Finally Pycot convinced the cathedrals chapter to elect him as Dean, while the bishop was away. The Bishop, however, on his return, refused to recognise the election of John Pycot, and instead put Walter Lechlade in the position of precentor, and the head of the cathedral’s chapter, thus effectively rendering Pycot’s position irrelevant.

In 1283, Pycot and other conspirators, including the mayor of Exeter, Alured De Porta arranged the murder of Walter Lechlade.

While the Bishop and his supporters certainly had their suspicions as to the culprits, they were blocked in meaningful investigations, and in the end, as the Vatican began asking questions, the Bishop appealed to King Edward I to come to Exeter.

King Edward I spent the Christmas of 1285 in Exeter at Rougemont castle, and his intervention was not without result; on Boxing Day, the city mayor and several other men were hanged at Heavitree for their part in the conspiracy. 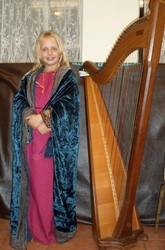 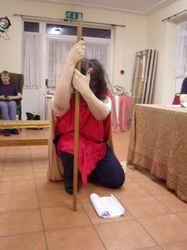 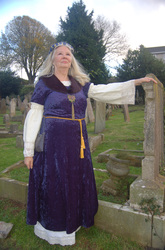 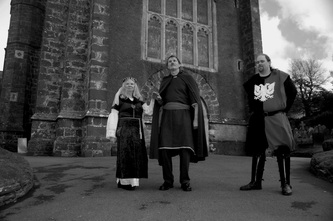 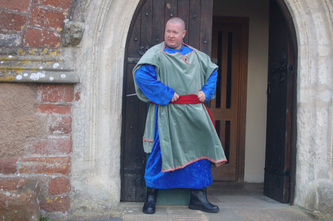 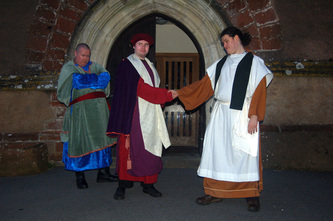 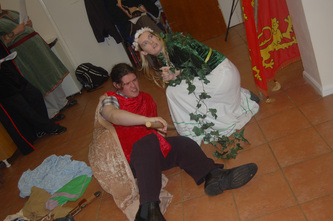 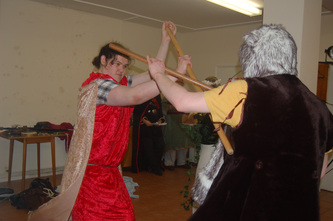