This spinoff was created by two members who decided to combine thier interests in theatre, and live action roleplay, into a new type of theatre.... 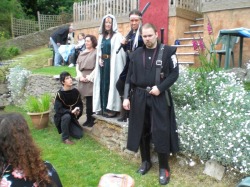 As with other projects, any members, existing or new, are welcome to become involved in Realm Of Heroes. An interest in D&D / World of Warcraft style fantasy is definitley a plus, and some experience of LARP style combat is also an advantage (although not a pre-requisite).  We are a very mobile team - working with costumes and props that literally can be fitted into rucksacks, and have performed in a wide range of venues, from a street, to a traditional theatre.

Realm of Heroes is planning a low-budget fantasy film for the future. 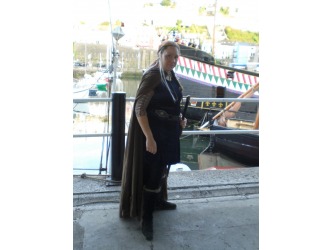 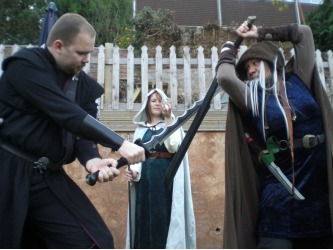 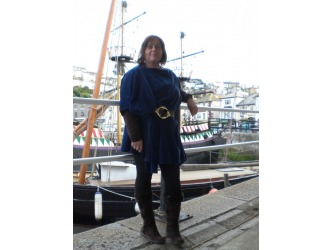 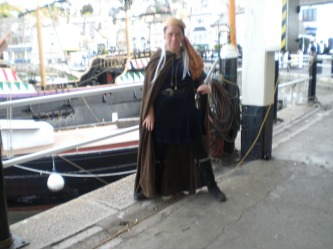 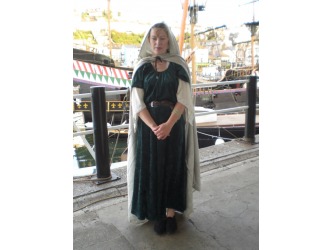